Vaping is legal in Canada, but there are still some regulations to guide people on how to do it without offending others. Cinemas are just like any other public space in the country. If you ask whether vaping in the cinema is allowed, you first need to remember that cinemas are public places. This means that the same rules apply to cinemas just like in any other public place. Once this is clear, you will understand that in such a public place, some people will be opposed to vaping and may find it offensive.

Why You Should not Vape Inside a Cinema

Even if the cinema has been rented for a private show to host a selected few, it would still be reasonable not to vape. Consider a situation where someone at the front is vaping, and all the vape clouds are just hanging in the air. Such vape clouds in a cinema would annoy the people seated at the back because the clouds would reduce the screen’s visibility. Even if you were to sit at the very back, the vape clouds would still affect other people, and you don’t want to start an argument at the cinema.

It Can Be Offensive to Minors

A cinema is a place where you go to have fun and not annoy others. Not vaping at the cinema will be beneficial to you, your friends, and other people who want to have an easy time watching their movies. You should also consider that there will be minors at the cinemas. They can also be people with other respiratory problems or allergies to the flavorings contained in vaping devices.

Finding a Vaping Zone in Cinemas 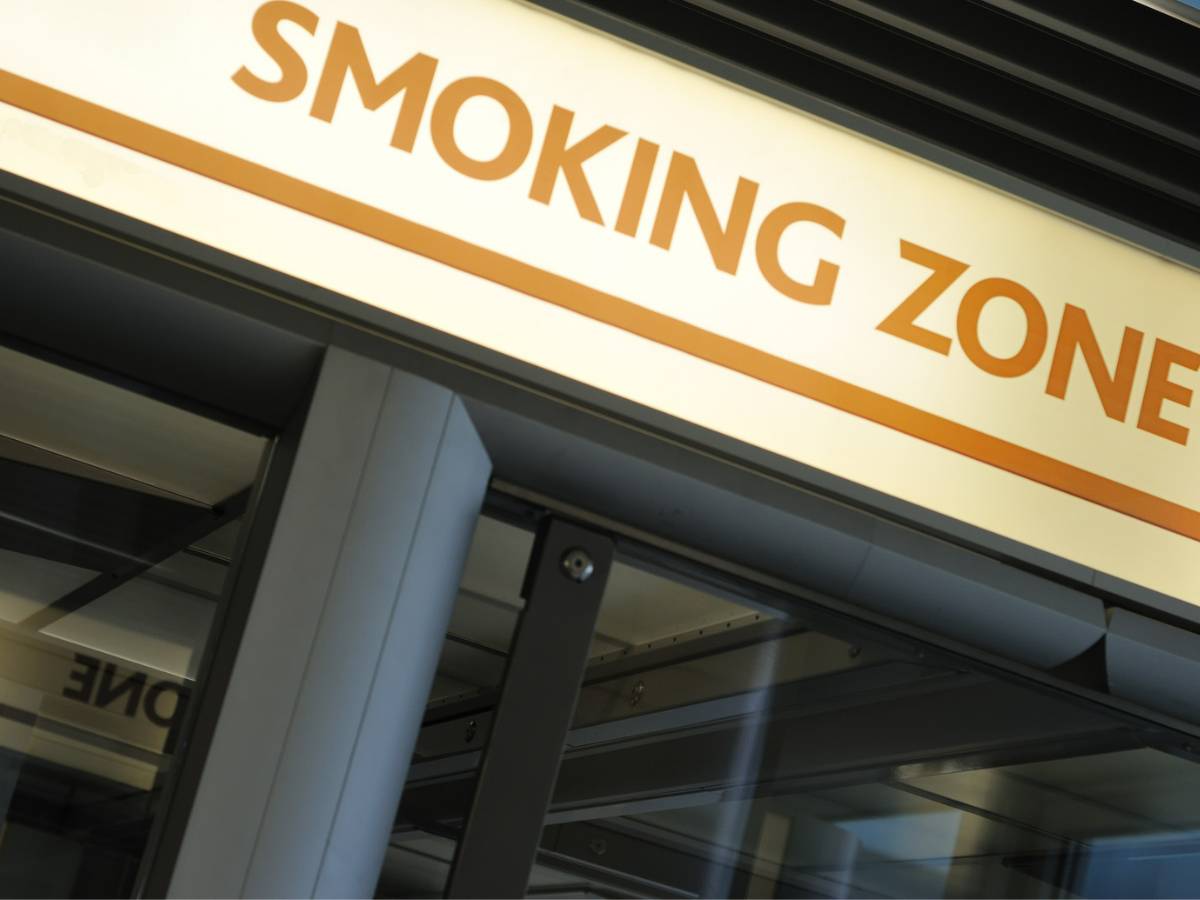 ould have to find an area designated for smoking. In most cases, you are unlikely to find a vaping area, especially where the cinema is a standalone establishment. The best solution would be to vape before or after going to the cinema. Some cinemas may also have signs that indicate they are smoke and vape-free zones. This does not mean you should vape if you don’t see such prohibitory signs because they are only installed to remind you of something that you should already be aware of.

It is also important to know that there are specific laws regulating vaping in Canada in different cities. A good example is the Smoke-free Ontario Act enacted in 2017. This act states that you are prohibited from vaping in enclosed public spaces or workplaces. This means you cannot vape in the cinema, whether you are a moviegoer or an employee. Another example is the Tobacco and Vapor Products Act enacted in British Columbia in 2016, which also banned vaping in public places and enclosed areas with minors.

As a common rule, you should not consider vaping in public facilities. If you are going to the cinema, be sure you will not vape there. If the urge is strong, you may vape in your car before you enter the cinema, but make sure that there are no minors in the car.

Scary Movies that Will Make You Want to Avoid the Gym

Can You Vape at the Cinema?