Discarnate is a movie that will make you lose your mind from fright.

This Mario Sorrenti horror film that was premiered during the 18th Screamfest in Los Angeles is something you should watch out for. The story focuses on a team of scientists that experimented on a drug that would make anyone get in touch with the afterlife, or the other side, so to speak.

The plot focuses on two main characters, Dr. Andre Mason and Maya Sanchez. Both have a good share of the scenes that depicted their pasts and the reasons why they are doing such things. As the group moved to a rundown house in LA, they have begun their experiments and, later, started to experience paranormal incidents.

The mind-boggling part of the film is the following of both characters, as well as the supporting characters, who have their own stories. You would surely try to find which character you’d extend your sympathy on, but they are both someone you wanted to follow along in this film.

If there is something we can say about this movie, we can say this is worth watching. If you are a fan of “other world” plots, then this movie is for your next watch party. 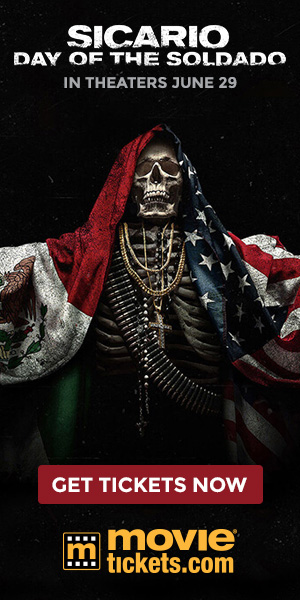